The safari tipple of choice

There’s no sound quite like the chink of ice cubes against a glass on a balmy afternoon. Follow this with an explosion of bubbles, aromatic spice, zingy lime and bitter tonic on the tongue… nothing beats watching the African sun sink low on the horizon whilst sipping an expertly mixed gin and tonic. 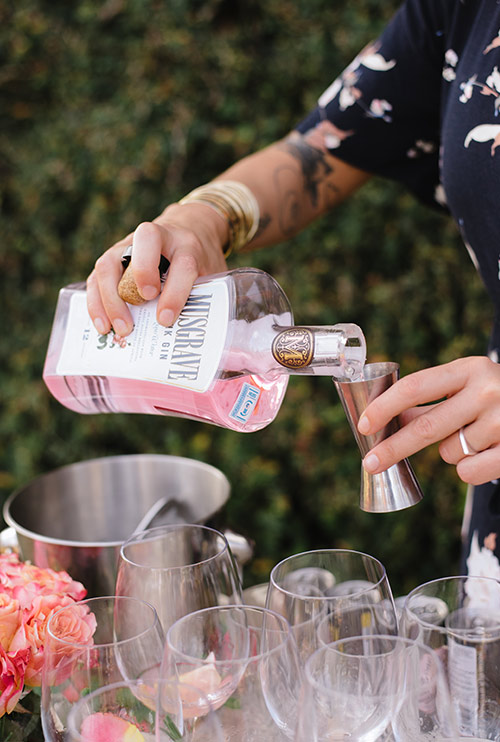 But it has not earnt its place as the traditional sundowner of choice simply for its refreshing palatability (although this may be hard to believe!) This safari cocktail is steeped in colonialism and strongly linked to the history of the British Empire. As Winston Churchill famously once said: “The gin and tonic has saved more Englishmen’s lives, and minds, than all the doctors in the Empire.” The secret ingredient? Quinine. 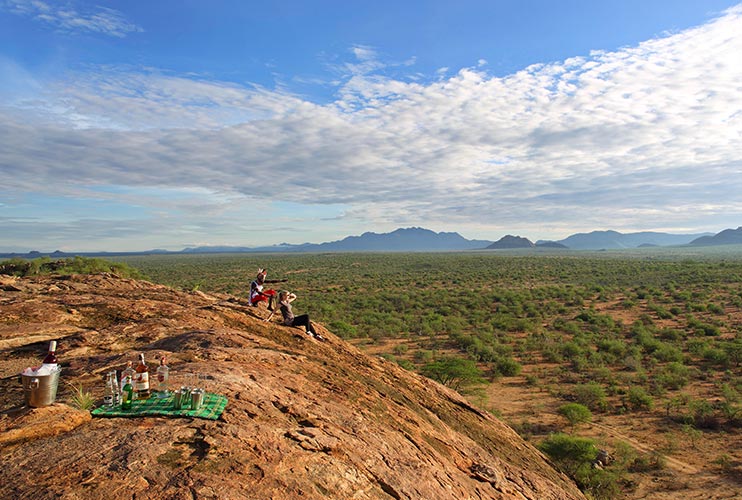 Sundowner rock at Sasaab,  the perfect spot to enjoy a gin and tonic.

It was discovered in the 1700s that quinine, obtained from the bark of cinchona trees, contained excellent anti-malarial properties. Following this, it was rationed out to officers of the British Army stationed in India and other tropical colonies. Officers found that combining the bitter tasting powder with soda water and sugar made it a little easier to stomach, and so – tonic water was born!

How did tonic meet gin?

In 1825, tonic met its lifelong partner when British Army officers in India discovered that their nightly medicinal tonic could be made even more palatable by adding a dash of gin. Lime also became a key ingredient as it was promoted amongst sailors and soldiers throughout the Empire as a source of vitamin C to prevent scurvy. A gin and tonic really was just what the doctor ordered! Enjoying this refreshing concoction at sundown became somewhat of a nightly ritual amongst British expats in colonies like Kenya and India. 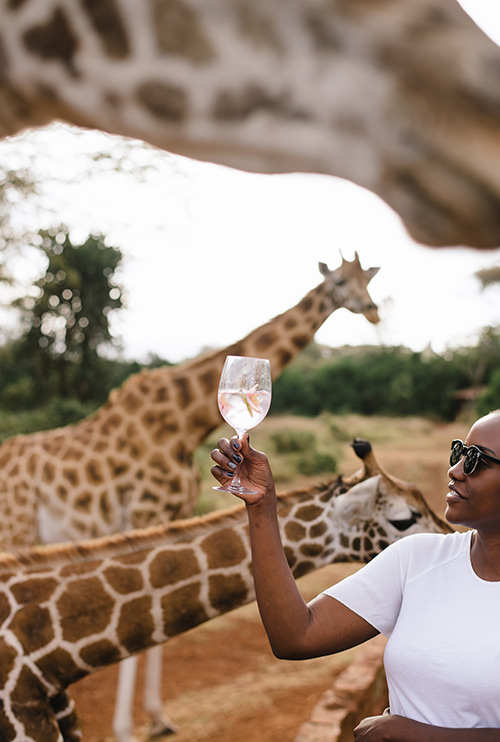 At Giraffe Manor, we take this traditional safari tipple very seriously. We have a dedicated gin bar and staff who know just how to mix up the perfect combination of gin and tonic for a mouth-watering sundowner. Last month one of our artisan African gin suppliers, Musgrave Gin, visited Giraffe Manor bearing bottles of their botanical mixes. With signature flavours of cardamom, African ginger and grains of paradise, Musgrave gin celebrates the exotic spices historically traded along African spice routes. The Giraffe Manor team enjoyed a lively training session, discovering all the best accompaniments for different flavours of gin. Our expert mixologists then treated guests to a pop-up gin bar on the lawn, giraffes and all! 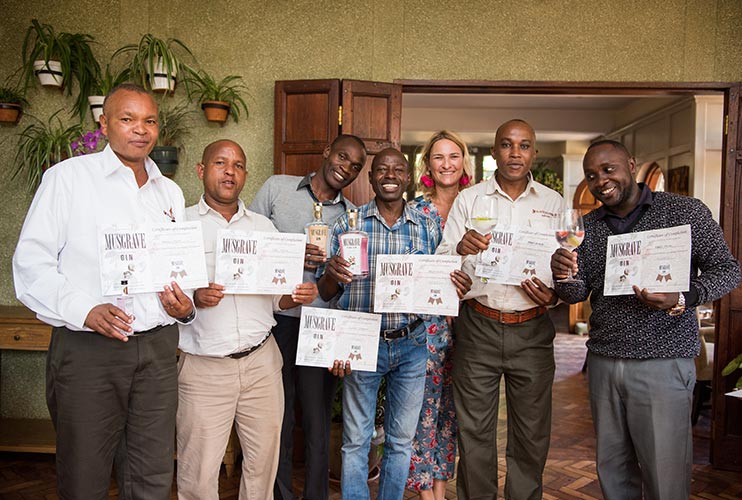 The Giraffe Manor waiters are delighted to receive a certificate after their Musgrave Gin training session.

So next time you indulge in a G&T, you might ponder the exotic associations of a bygone era which rest in this iconic cocktail. 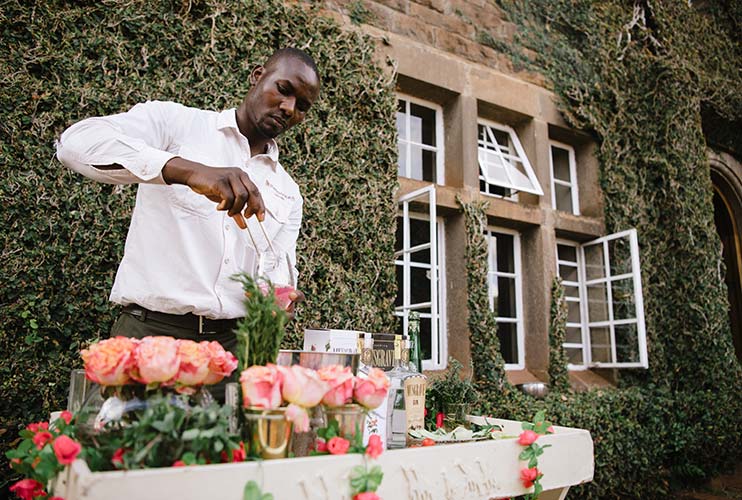 Henry, one of our wonderful waiters at Giraffe Manor mixing the perfect G&T.