Awaken for an early breakfast before setting off in your private helicopter at 6:30 am. After a while, the valley opens up into a flat expanse of grassland and palm trees, before giving way to miles and miles of sand dunes, created by the relentless winds that sweep through the Suguta Valley. Touch down to disembark and fully take in this desolate and extraordinary place with no signs of life for miles around.

Fly north for your first stop to spend time with a remote community of Pokot people, just west of Mount Silali. The Pokot are one of the nomadic pastoralist tribes who inhabit Kenya’s arid northern lands. Totally dependent on their livestock, their survival in such a harsh environment is quite remarkable. Spend a fascinating hour here, learning about their cultural traditions, as well as being treated to a traditional dance.

After an unforgettable experience with the Pokot, fly east over Mount Silali, the largest caldera volcano in the Great Rift Valley. This giant volcanic crater forms part of a chain of dormant volcanoes located at the southern tip of the Suguta Valley. Towering 1,528 metres high, it is rather impressive and otherworldly, with 300 metre deep walls and a base diameter of 30 kilometres. Land on the crater rim for a coffee stop with epic views. 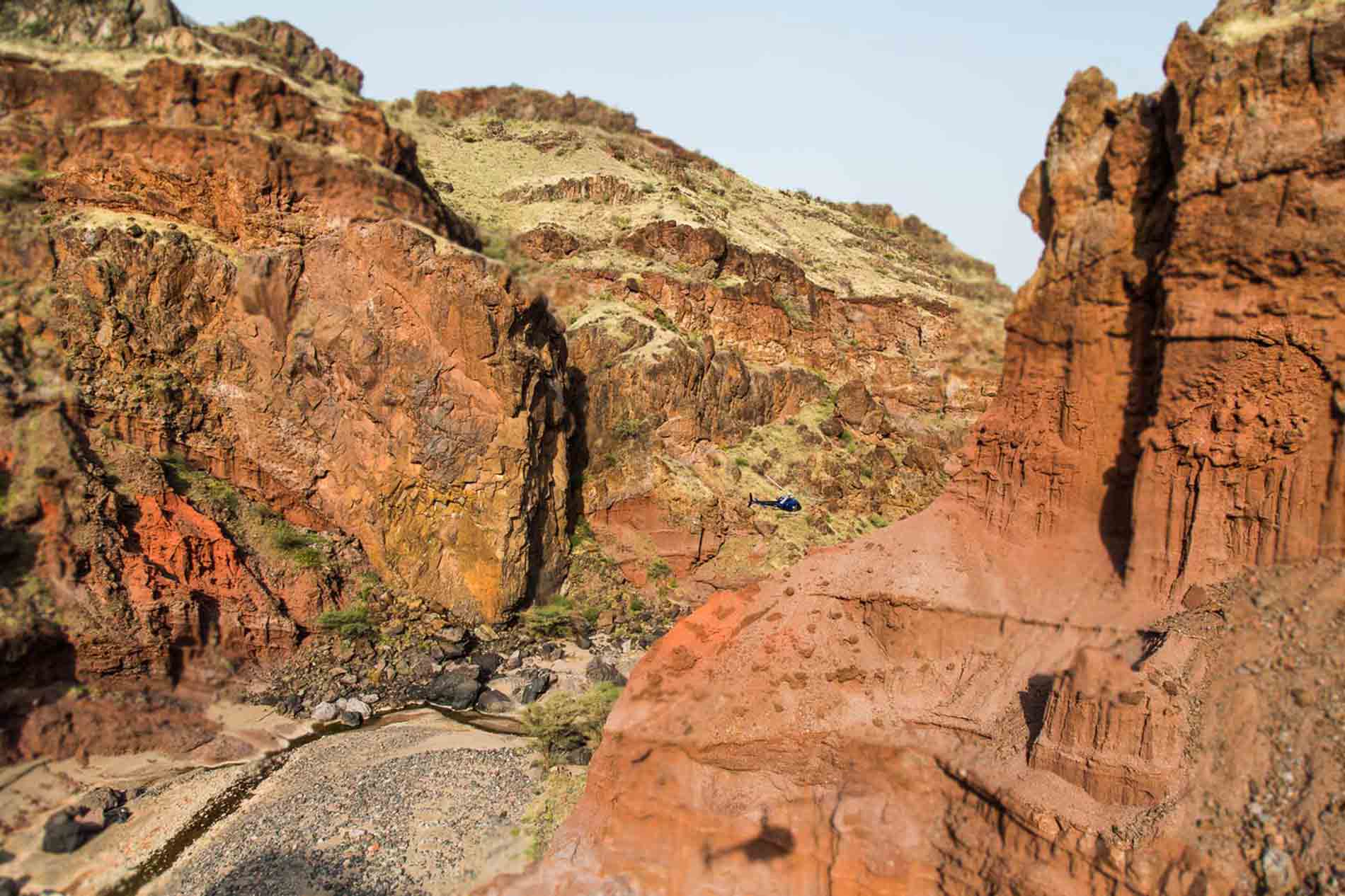 Fly through the southern end of the Suguta Valley to marvel at the iconic rock formations. 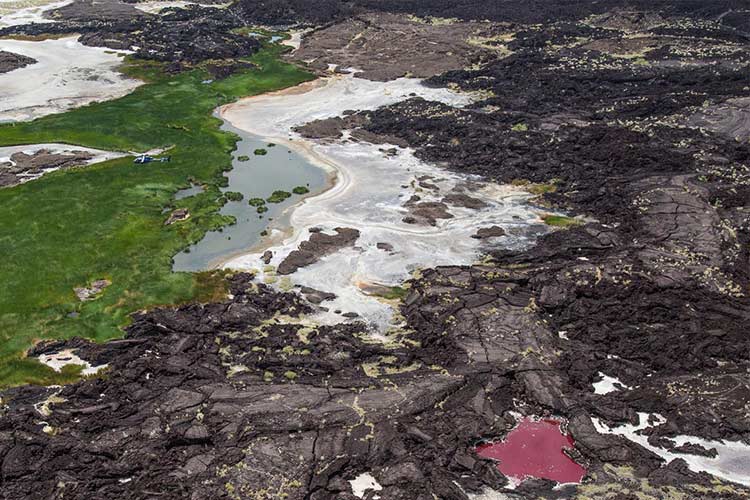 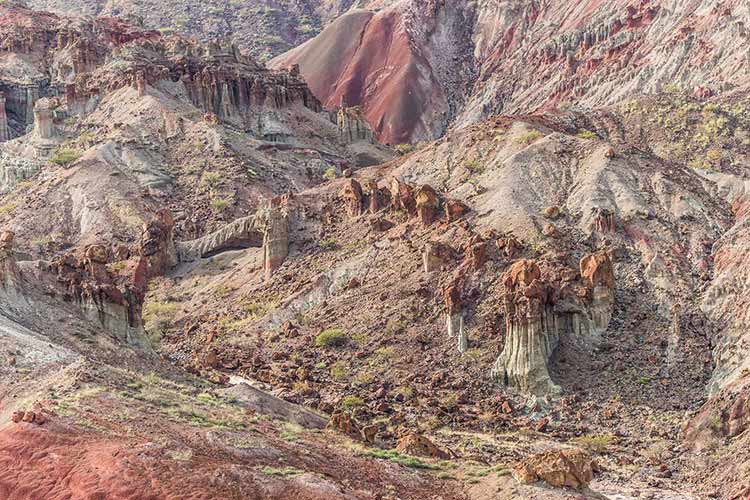 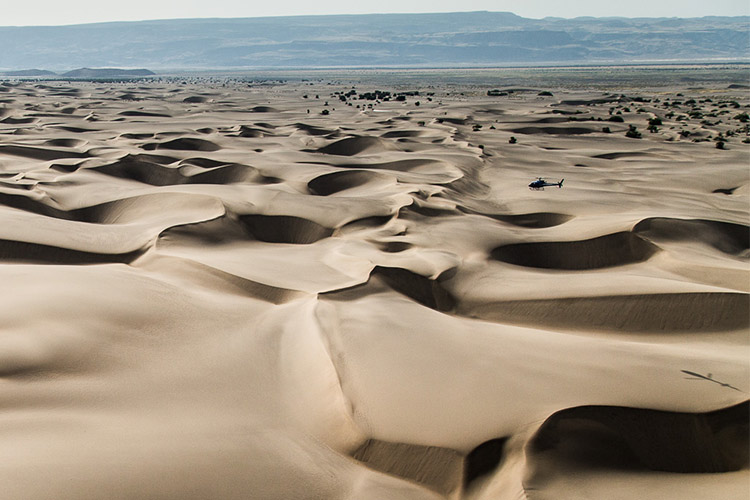 for up to 5 passengers