The rugged and diverse terrain on the mountain is hugely biodiverse. 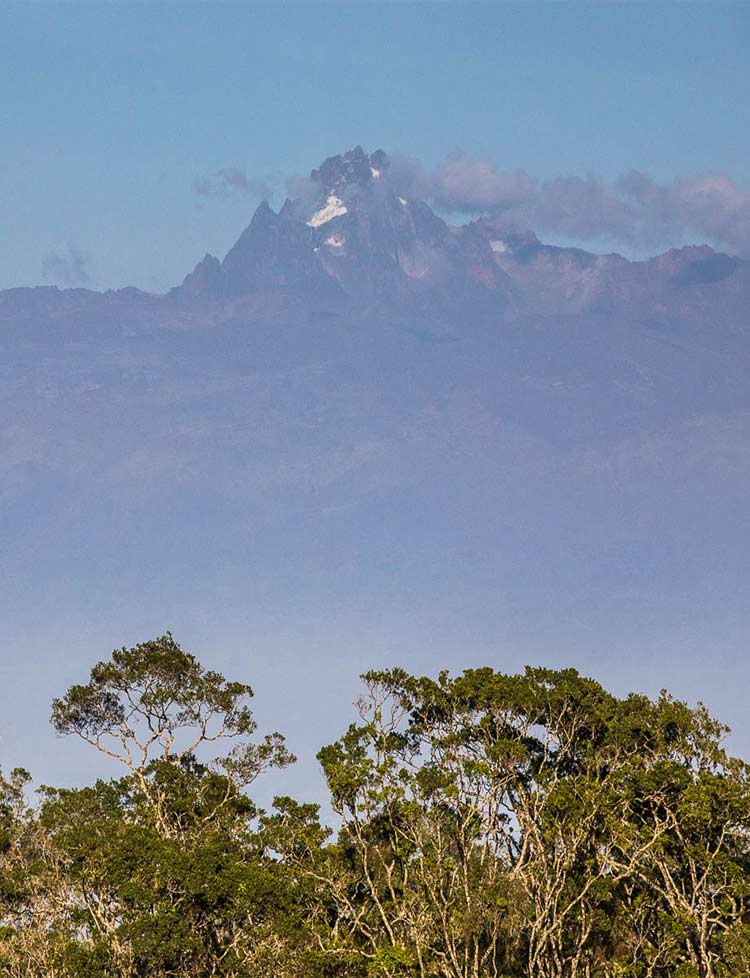 Enjoy a light breakfast at dawn before setting off from the lodge at 6:30 am. From Solio, you will fly straight to Mount Kenya for a scenic tour of Africa’s second highest mountain whose lofty peaks are the result of a volcanic eruption around three million years ago. There are in fact three separate peaks, the highest of which is named Batian and rises to 5,199 metres. Fly between the eye of the needle – one of the jagged rock formations at the top – and marvel at the icy crags and geographical variety. Despite being on the equator, Mount Kenya still has a smattering of icy snow and contains eleven glaciers, although experts predict that they are likely to have disappeared by 2050. The rugged and diverse terrain on the mountain is hugely biodiverse. Keep your eye peeled for the extremely elusive and critically endangered mountain bongo. Less than 100 individuals are remaining in the wild, and a small pocket of these live in Mount Kenya National Park. You might also spot elephant and buffalo, as well as a variety of plains game adapted to high altitude living.

Sparkling mountain lakes make a rather idyllic viewing on this excursion. Fly over Lake Michaelson, a glacial erosion lake set in a deep valley and surrounded by towering cliffs. Touch down at Lake Rutundu or Lake Alice, another two trout-filled tarns, invitingly azure yet too icy for a dip! Enjoy coffee and a light bite before heading back to Solio. 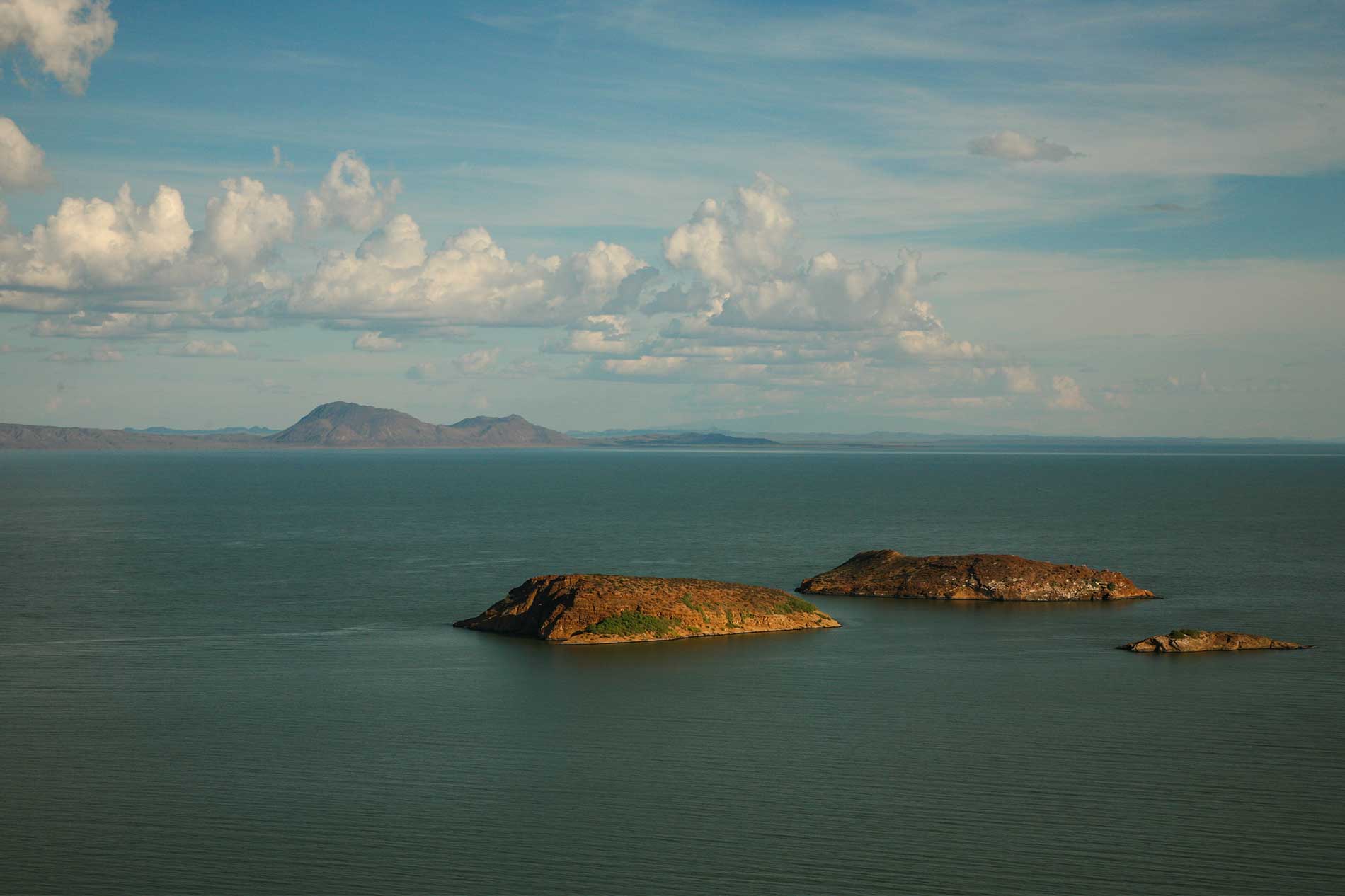 **Park fees are current and correct at the time of producing this document but are subject to change without warning.