JOURNEY TO THE PRIDE LANDS

It is easy to see why The Lion King is one of the bestselling films of all time. From the moving soundtrack and unforgettable songs to the richly developed characters and the incredibly positive underlying message, this feel-good Disney classic has stood the test of time. 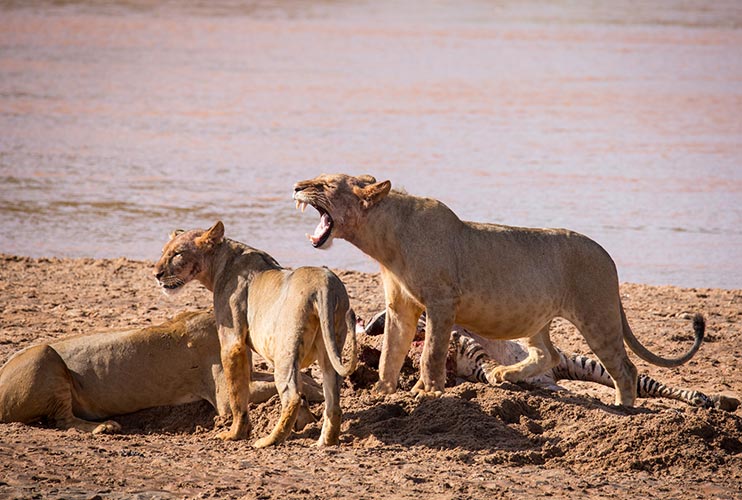 Lions on a zebra kill at Sasaab

In celebration of the 25th anniversary of the original 1994 movie, Disney’s 2019 live-action remake is set to be a mega-hit. The teaser trailer received 224.6 million views within the first 24 hours and has certainly got all of us all eagerly anticipating its release in July this year. 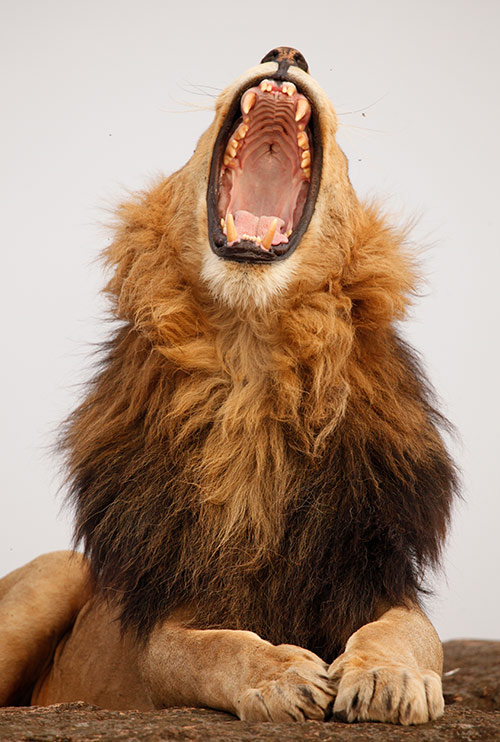 A male lion yaws and bare’s its teeth.

Directed by Jon Favreau who led the 2016 live-action Jungle Book production, the remake is ground-breaking in its photorealistic computer animation.  The cast contains a host of Hollywood nobility, including Donald Glover who plays Simba and Beyoncé who plays his love interest Nala. 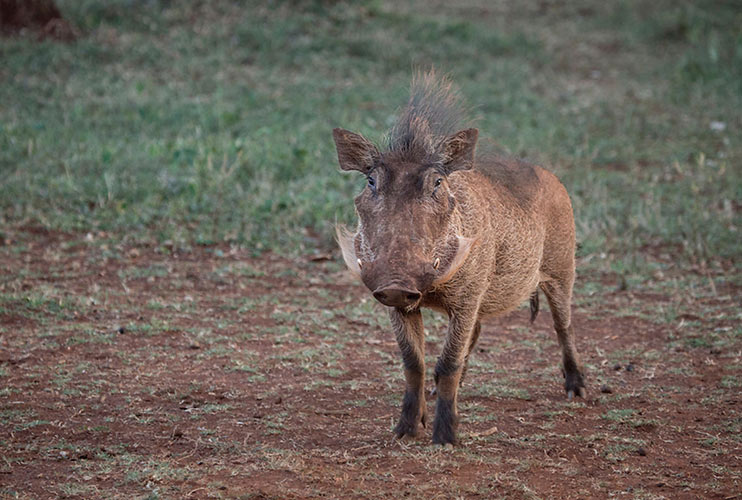 We have so many mischievous Pumbas at Giraffe Manor.

What most people do not know, is that much of the inspiration behind The Lion King was taken from right here in Kenya. Pumbaa and Timon’s ‘Hakuna Matata’ song comes from the Swahili phrase meaning ‘there’s no problem’ and many character names are taken from Swahili. Cleverly, their Swahili meanings give an insight into some of the character’s personalities or roles: Simba is Swahili for ‘lion’, Rafiki means ‘friend’ and the notorious hyenas Shenzi and Banza translate as ‘savage’ and ‘skulk’. A little less fortunate, Pumbaa is taken from the Swahili word for ‘slow-witted’ or ‘foolish’! 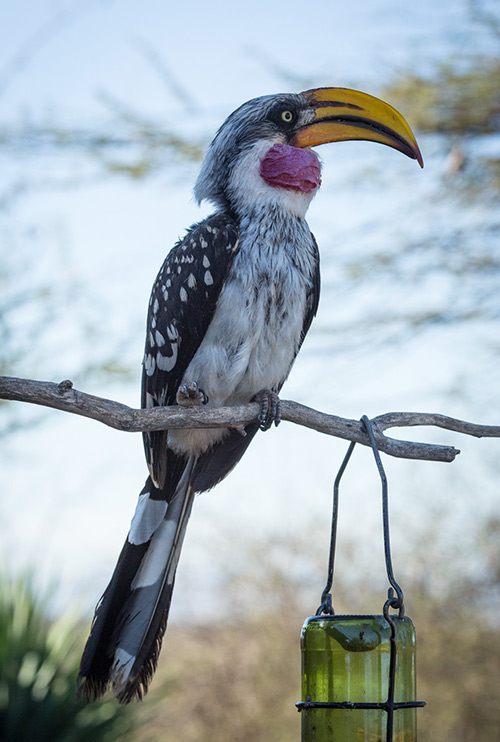 Zazu and his noisy friends like to hang out at Sasaab.

Furthermore, the portrayal of the African savannah is incredibly accurate. In 1991 a team of Disney animators carried out extensive research in Kenya, studying the landscape and behaviour patterns of the animals. For example, the rivalry between Scar and Mufasa reflects adult male lions fighting for territory in the wild, and the female leader of the hyena trio, Shenzi, mirrors the matriarchal society of actual hyenas. 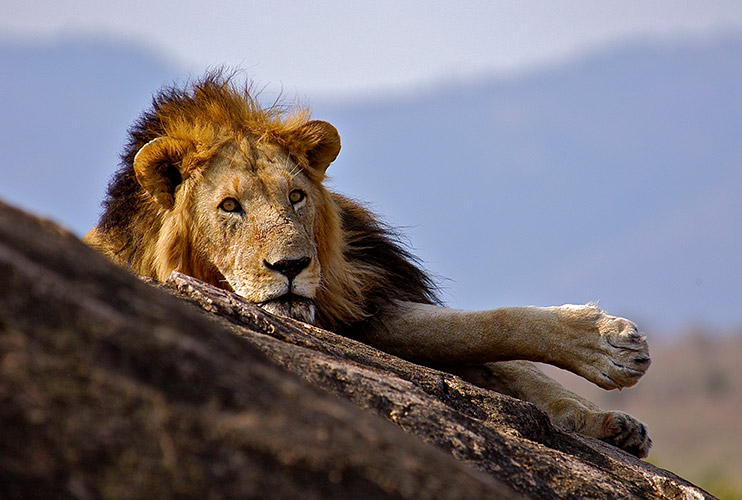 Male lion relaxes from a rocky look out point.

Accompanying the Disney animators on their 1991 safari was the professional photographer and guide Robert Carr-Hartley (cousin to Mikey Carr-Hartley, the owner of The Safari Collection). His knowledge for the Kenyan busy influenced various aspects of the film, including ‘Pride Rock’, inspired by a magnificent rocky outcrop in northern Kenya which can be visited on our Lion King Safari. 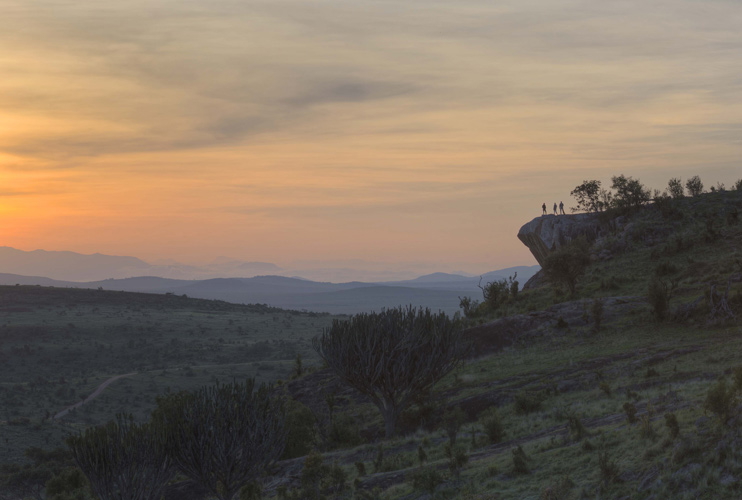 If, like us, you are equally excited about the remake of this beloved movie, then check out our Lion King Safari trailer which captures that magic of Kenya’s real ‘circle of life’. This trailer is a taster of our Lion King Adventure that will throw you into close encounters with all of the ‘real’ characters from the film and enable you to experience the magic and majesty of the breath-taking African savannah which inspired Disney.