October 31st. A night of mischief-making, spooky superstitions and grotesque costumes. The African bush also has some grim secrets of its own. Since it’s Halloween, we thought we might share a few…. 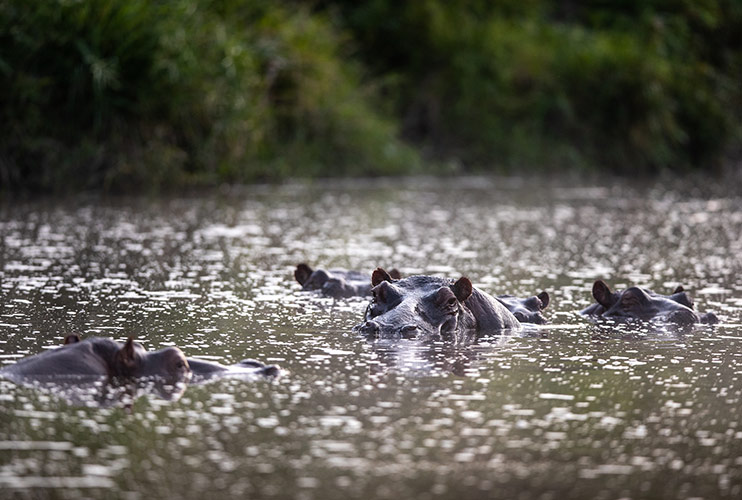 One creature permanently dressed for Halloween is the hippopotamus. It wears a gruesome coat of what appears to be sticky red blood, although there is a little more to it than costume humour. A hippo’s naked and hairless skin is rather fragile (we have more in common with them than you might think) and prone to sunburn, drying out and sores. For this reason, their pores secrete thick clear mucus, which turns crimson upon exposure to air. Scientists have found that this oily substance absorbs UV rays, acting as a sunblock, as well as containing antibiotics. It is just as well, given that they spend up to 16 hours a day wallowing in filthy pools full of their excrement! Look out for wallowing pink hippos during your bush breakfast next to the Mara River at Sala’s Camp. Photo by Gene Taylor on Unsplash 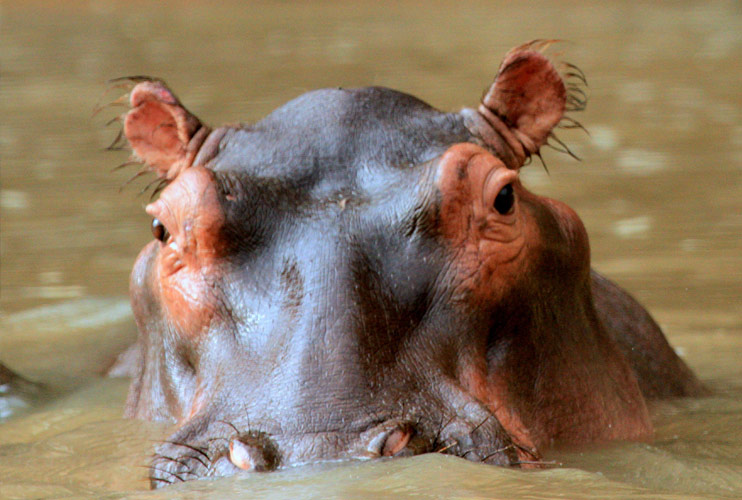 Fancy tucking into a fresh pile of steaming dung? A nauseating thought, right? Not for baby hippos, rhinos and elephants. These herbivore calves dine on the faeces of their mums (and even other herd members) while they transition from milk to solid diets. Repugnant it may sound, but it is an essential way for them to establish the gut bacteria required to break down their plant-based diet. Babies are born with sterile intestines, and the faeces feast provides them with a bacterial banquet of live microbes. Eating poop, known as ‘coprophagy’, is common in the animal kingdom. 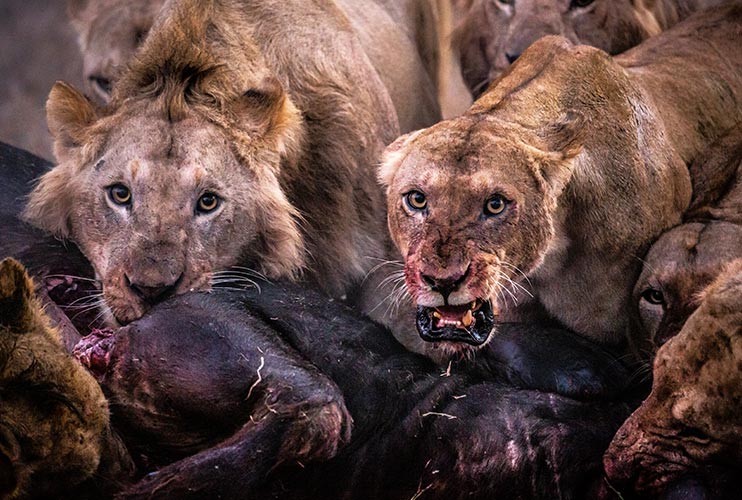 Sala’s pride has been subject to some rather unsavoury behaviour of late, with an epidemic of cub-murdering lions. For the past month, the pride has experienced two takeovers, with new males fighting their way in and killing over twenty cubs. Sala’s mayhem is not uncommon behaviour amongst lions. If a coalition of males takes over new territory, then disposing of cubs that are not their own is essential; why waste energy protecting a pride of foreign genes? Cub killings are especially the case when the cubs are younger than nine months, as a lioness still nursing will not mate. 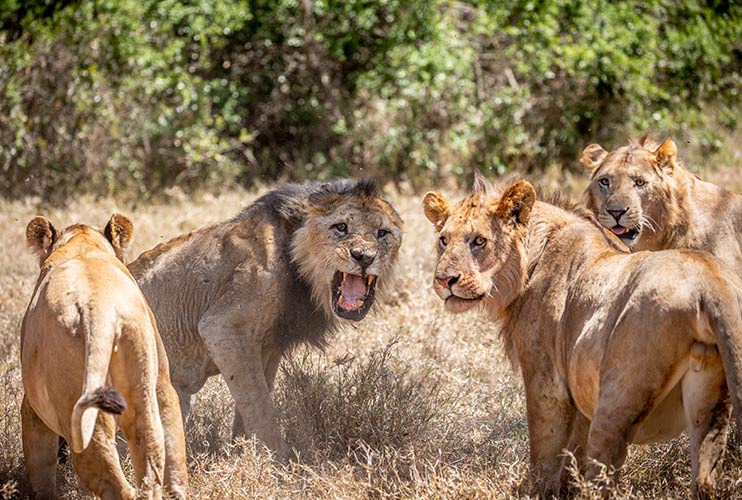 Of all the frightening creatures one might encounter on a safari, one is particularly sinister. Ferocious and hungry, it, or rather they, devour everything in their path. We’re talking about African safari ants, or siafu, in Swahili. Also known as ‘army ants’ for their militant and invasive tactics, colonies of these carnivorous killers number millions. They sweep the savannah and forest floors for anything that might so much as twitch. Within seconds of detection, scorpions, snakes and even small mammals are pinned down by scissor-like pincers called mandibles, which rip, slice and cut. The killer ants don’t waste any time and begin simultaneously digesting as they attack, helped by the secretion of an acid which dissolves muscles, tendons and flesh.

Local tribes like the Maasai make clever use of these lethal killers, vacating their homesteads to let siafu invade and act as a living’ insecticide’, exterminating all in their path. They have also been known to use their painfully strong bite to stitch wounds, as once their jaws shut, they don’t open again! 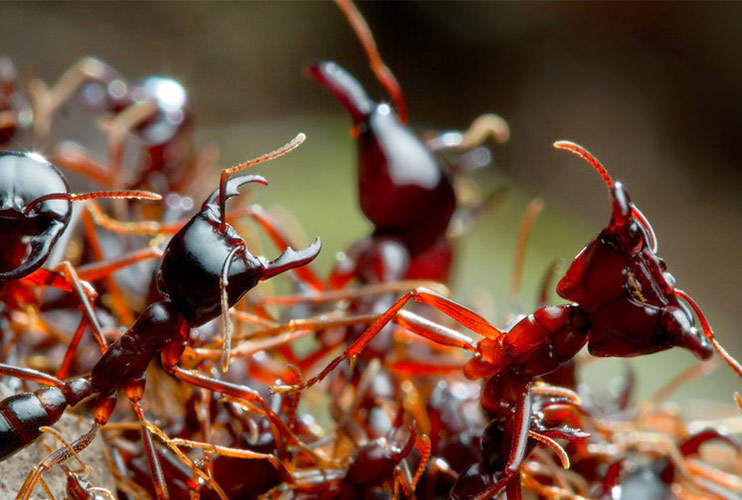 So next time you’re on safari, look out for some of the more sinister goings-on! Get in touch to find out about a safari in East Africa.