WILDERNESS IN THE CITY

Nairobi National park is unlike anywhere else in the world. Watching a wild rhino silhouetted on the horizon against a backdrop of towering skyscrapers is quite an extraordinary sight to behold. Indeed, it is the only National Park in the world that is within a mere hop and a jump from a buzzing metropolis. The very fact that you can switch from sipping cocktails in a swanky bar one minute to feeling like you are in total wilderness beside a pride of lion the next is what makes Kenya’s capital so charming. 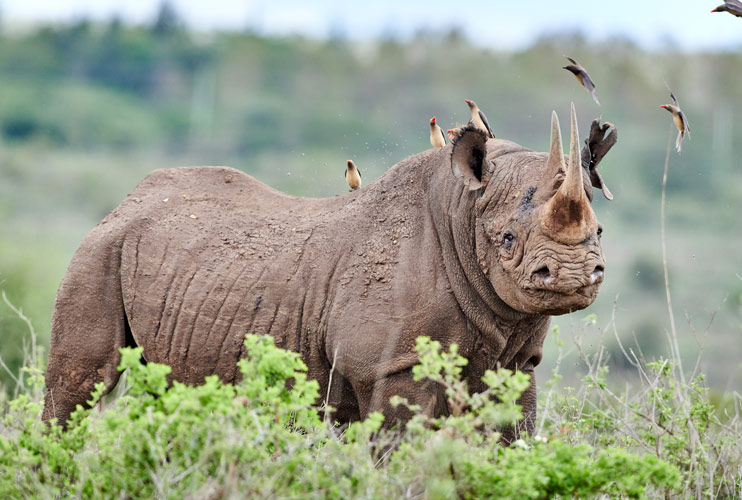 And once inside the park, it really does feel like you have left the city far behind. Sunset over the Ngong Hills and vast vistas stretching down over the acacia-dotted plains towards the Mbagathi River are evocative of the true spirit of Africa. Although fenced on three sides, the 117 square kilometre park is open to the south and teeming with wildlife. 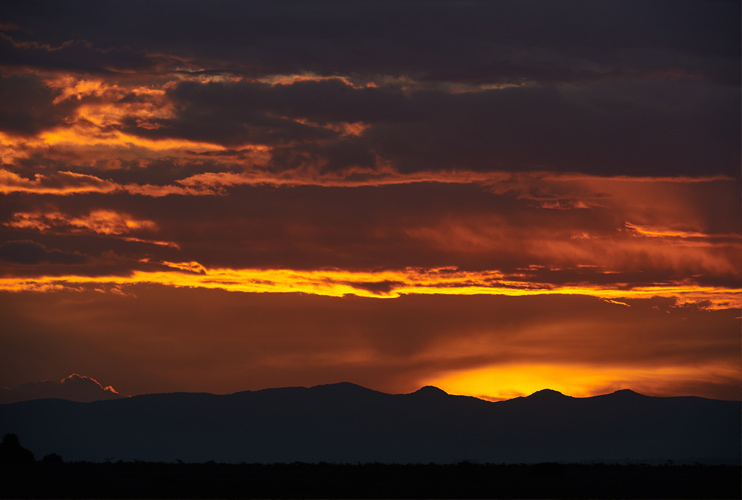 Jackal, hyena, leopard and over 40 lions are among some of the predators you might meet on a game drive. You can spot all of the ‘big five’ except elephants – these gentle giants last roamed through the park in the 1990s, but due to human settlement their migratory corridors have now been cut off. Giraffe, zebra, gazelle, buffalo and ostrich are all in abundance, as well as 400 endemic and migratory bird species. 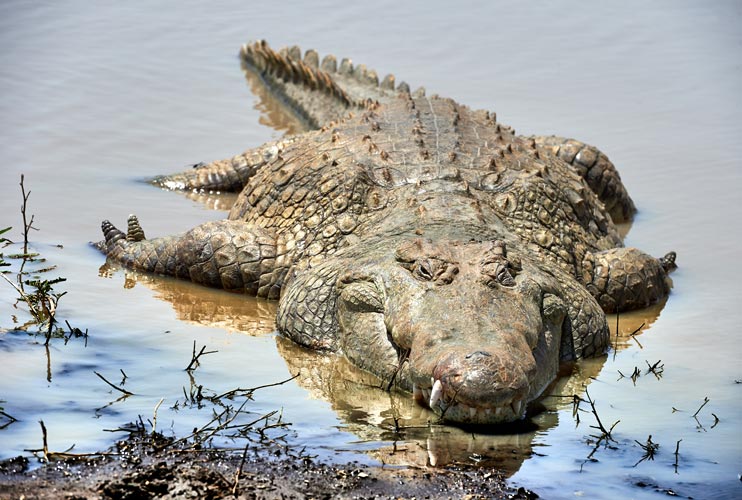 There are over 100 mammals in Nairobi National Park. © David Gottlieb

Despite being the oldest National Park in Africa (it was opened in 1946), it is now battling against all the odds to fight off human development, which is rapidly shrinking the territory of the wildlife which lives there. Conservationists in Nairobi are doing all they can to protect this iconic ‘lung’ of the city, and it needs as much support as it can get. We would like to give a shout out of appreciation to Friends of Nairobi National Park (FoNNaP) who, since conception in 1995, have been dedicated to the survival of the park and the protection of its wildlife. 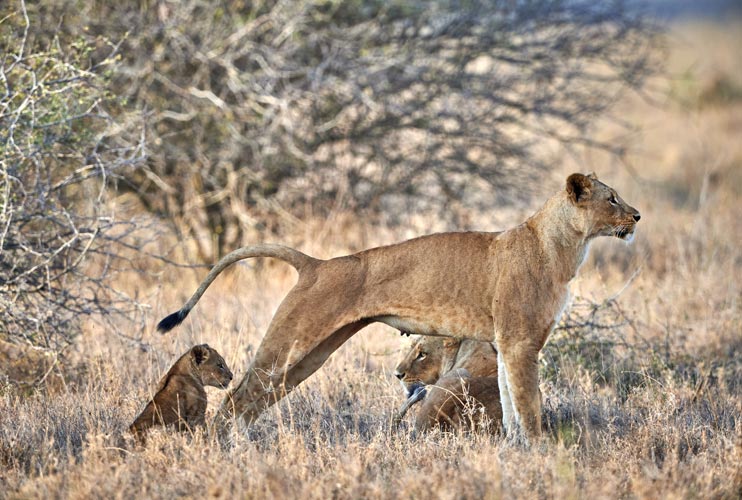 A lioness and cubs. © David Gottlieb

From Giraffe Manor, the park is only a short thirty-minute drive away and is always a worthwhile excursion. Guests can go on a leisurely morning game drive after breakfast or an afternoon adventure with sundowners. Being within such easy reach from Giraffe Manor, the park offers a perfect opportunity to squeeze in a few last magical safari moments before flying home or give you a taste of what’s to come as you embark on your African journey. Either way, like any safari, the anticipation of what you might come across is thrilling – you just never know what wildlife sightings you might be in store for!