SURVIVORS OF A LOST AGE

The rhinoceros received its name from the Ancient Greeks, which translated means ‘nose horn’ – and it is easy to see why! These prehistoric and primaeval looking animals have roamed the earth for over 50 million years, and the iconic silhouette of a rhino’s two giant protruding horns is distinctive and unmistakable. 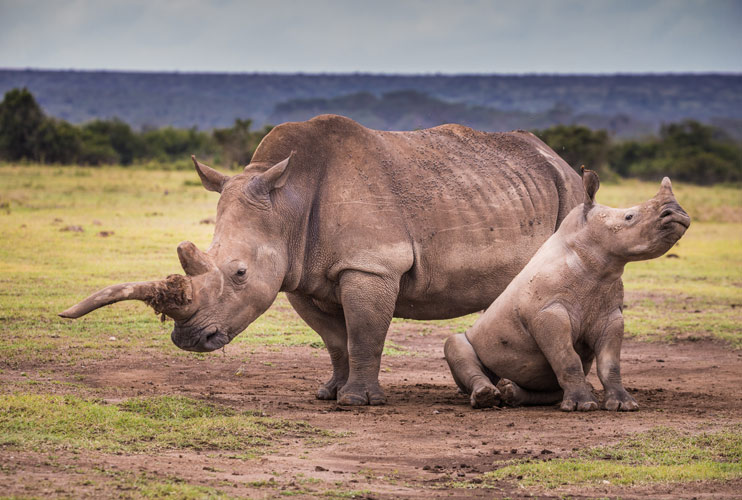 The horn of a white rhino can grow up to 1.5 metres, yet it is this unusual feature which has tragically plummeted their species into mortal peril at the hands of illegal poachers.

Having once roamed Africa and Asia in their millions, there are now only 29,000 rhinos left in the wild.

A crash of white rhino on a game drive at Solio ©Scott Ramsey.

Focused conservation efforts to protect these mud-loving creatures have meant that things are looking up and on World Rhino Day, we are celebrating a rhino haven which has been created in Kenya. Solio Game Reserve was founded in 1970 and was the world’s first private rhino sanctuary. It has become the heartbeat for the conservation of this fragile species in East Africa, as well as a premier rhino breeding location. The history of this pioneering sanctuary began when it was purchased back in 1966 as a cattle ranch by American-born Courtland Parfet and his wife. 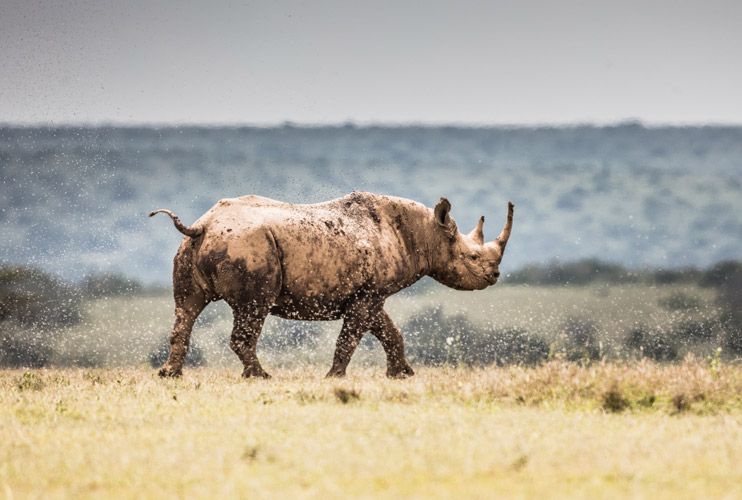 Rhino on the move ©Scott Ramsey

Passionate about conservation, they fenced off a large area to protect the indigenous wildlife, including buffalo, zebra, gazelle and leopard. In 1970, Parfet was called upon by the Kenya Wildlife and Management Department (forerunner to the Kenya Wildlife Service) to help temporarily house five black rhinos which had been left isolated as a result of the prolific poaching at the time.  By 1980 Solio had become home to 27 rhinos from nine different areas of the country, as well as a founder herd of 16 white rhino re-located from South Africa. 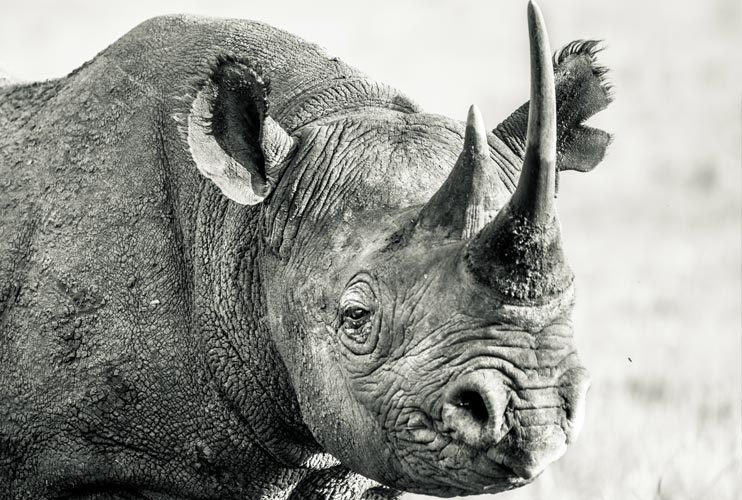 A Black rhino at Solio Conservancy. There are fewer than 2,500 black rhinos left in the wild. ©Robin Moore

Solio’s rhino population swiftly prospered, and as other National Parks and private game reserves grew more secure, Solio became the source for moving nucleus populations of rhino all over Kenya and even to Uganda and Malawi. 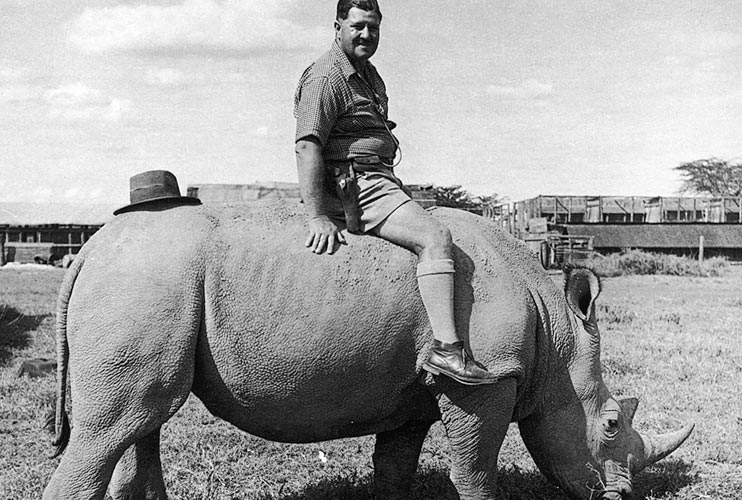 Mikey Carr-Hartley’s grandfather with the first white rhino in East Africa that was bought in from South Africa for a film.

Centrally involved in the translocation of many of the rhino into Solio was The Safari Collection’s founding family, the Carr-Hartleys, who have been involved in Kenya’s wildlife for three generations. Mikey Carr-Hartley’s grandfather, Tom, was a renowned wildlife handler and his sons, including Mikey’s father, worked as professional wildlife trappers moving big game off the land for farming. 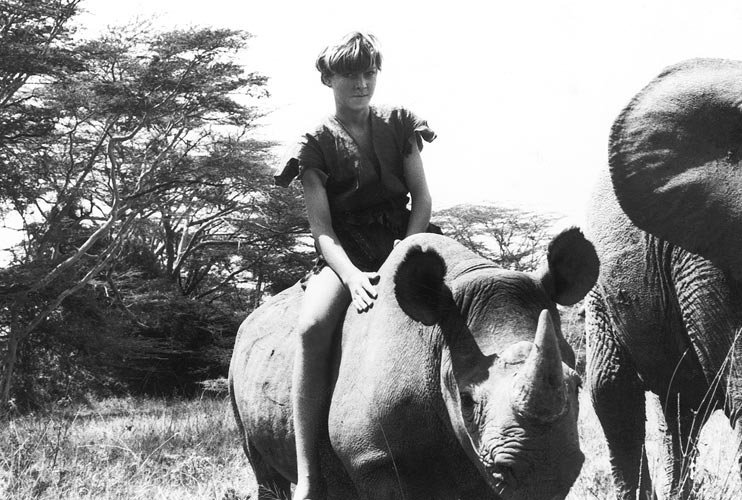 Having been involved in the ranch from a young age, Mikey knew Solio to be the perfect location to site a safari camp, so when in 2010 the opportunity arose to create an exclusive property on the reserve, the decision was easy. Sitting at the centre of the 45,000-acre ranch, Solio Lodge is the only lodge on the conservancy. With unimaginable numbers of rhinos (over 200), it is one of the best places in the world to see this magnificent animal, and game drives over the open horizons can lead to sightings of up to 50 rhinos. A mind-blowing experience for even the most frequent of safari goers.