Giraffe Manor is owned by The Safari Collection and is an exclusive boutique hotel, set in 12 acres of private land within 140 acres of indigenous forest in the Langata suburb of Nairobi. As one of Nairobi’s most iconic buildings, Giraffe Manor has extraordinary appeal, that harks back to the 1930s when European visitors first flocked to East Africa to enjoy safaris. With its stately façade, elegant interior, verdant green gardens, sunny terraces and delightful courtyards, guests often remark that it’s like walking into the film Out of Africa: indeed, one of its twelve rooms is named after the author Karen Blixen.

However, the most fascinating thing about Giraffe Manor is its herd of resident Rothschild’s giraffe who may visit morning and evening, sometimes poking their long necks into the windows in the hope of a treat, before retreating to their forest sanctuary. Giraffe Manor can be booked for the night or as part of a complete tailor-made safari with The Safari Collection.

Feed the resident Rothschild’s giraffes from the breakfast table

TOP 5 THINGS TO DO

If you are not too busy feeding our resident herd of endangered Rothchild’s giraffes, you’ll find plenty to do during your stay. In addition to our top five things to do, you can choose to visit the acclaimed Matbronze Art Gallery and Foundry, Kazuri Beads which sells locally-made jewellery or the Marula Studios innovative crafts complex. Entrance fees to local attractions are additional.

SHARE BREAKFAST WITH A GIRAFFE DURING YOUR STAY AT GIRAFFE MANOR*

TAKE A GUIDED WALK IN THE SANCTUARY, OR STROLL ACROSS THE LAWN TO THE AFEW GIRAFFE CENTRE

*The giraffe at Giraffe Manor are wild and therefore we cannot guarantee interaction with them at any given time. 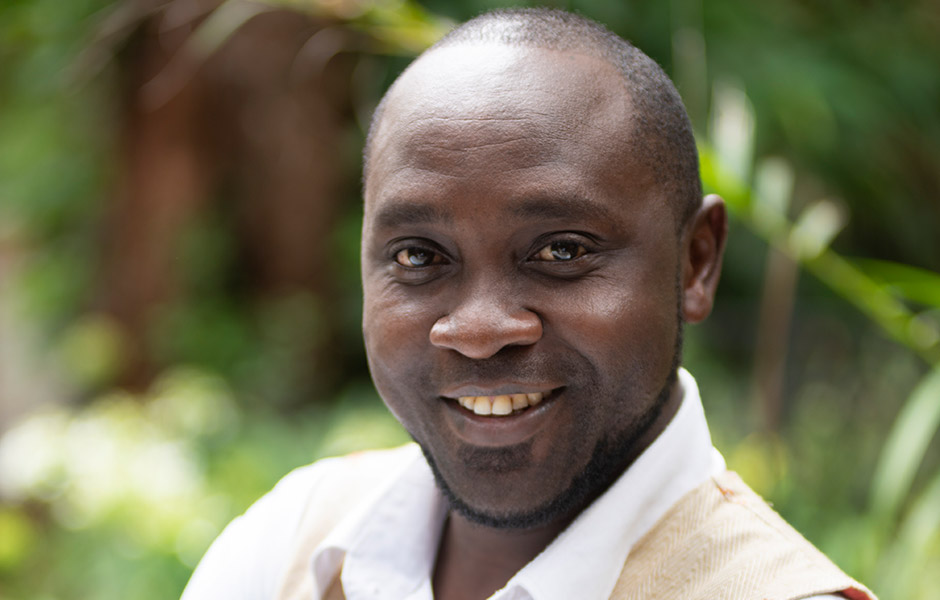 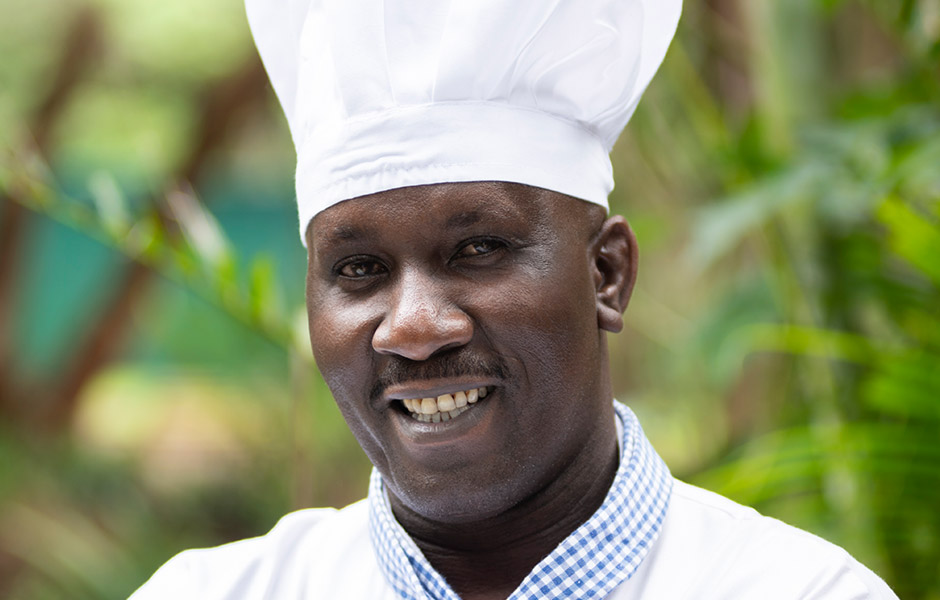 All guests enjoy full-board during their stay,which includes all meals and most drinks (house wines, spirits, beers and soft drinks, excluding champagne and specially imported wines and spirits). Complimentary chauffeured vehicles are available for sightseeing, however guests may need to share vehicles depending on demand and availability.

At 5,889ft above sea level, Nairobi is cool at night and warm in the day, with two rainy seasons March to May and mid-October to December. Situated close to the equator, seasonal differences are minimal, however in June, July and August, temperatures can be as low as 35˚F / 2˚C. As global weather patterns become less predictable, be prepared for all seasons. Giraffe Manor closes in May for maintenance.

When: The oldest of The Safari Collection’s properties, Giraffe Manor was built in 1932 and was modelled on a Scottish hunting lodge. The history of elegant-legged giraffes on its lawns dates back to the 1970s when Jock and Betty Leslie-Melville first adopted an orphaned Rothschild’s giraffe, Daisy. Tanya and Mikey Carr-Hartley bought the manor in April 2009, and since then it has become a globally recognised, iconic hotel.

Why: Having grown up in the neighbourhood, Giraffe Manor has always played a significant role in Tanya Carr-Hartley’s life. As a child, she used to ride through the grounds on horseback and would occasionally have a cup of tea with Betty before returning home. Tanya recalls that the horses did not like the smell of giraffe, so it was always a quick one! To own Giraffe Manor was something of a childhood dream and in April 2009, this dream came true when The Safari Collection’s flagship property was added to their portfolio.

The inspiration behind the design: With an injection of love and passion into this historic manor, Tanya and Mikey have turned this property into one of the most sought-after hotels in the world. While the interiors have been enhanced and rejuvenated, it was essential to the Carr-Hartley’s that the manor retained the original 1930s character and preserved its colourful and charming history. Our safari holidays and carefully considered itineraries ensure that you experience the full range of sensory delights – from total tranquillity through to heart racing excitement – we’ve got it covered.

The Safari Collection owns and operates a portfolio of luxury boutique camps and lodges in Kenya's finest locations. By choosing to stay at one or more of our properties, you can explore the diverse landscape and culture that Kenya has to offer.

CAN’T FIND WHAT YOU ARE LOOKING FOR?